“Greenwich House is at a pivotal point in our 120-year history. We are thrilled to have someone with Barbara’s professional expertise and personal commitment to supporting invaluable and high-impact multigenerational community services,” said Darren Bloch, Chief Executive Officer, Greenwich House. 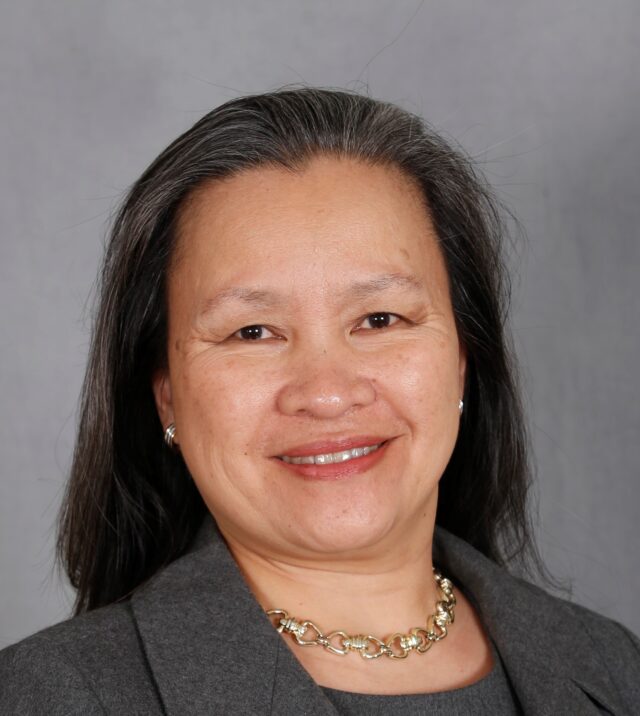 Previously, Ms. Nitzberg worked at Calvary Hospital as Director of Public Affairs, where she had oversight of advertising, public relations, social media, website, thought leadership, Annual Report, and other publications. During her 15-year tenure, Ms. Nitzberg raised the Hospital’s profile as an international palliative care leader, led all communications efforts during the pandemic, and spearheaded their multiple award-winning efforts in the Jewish community.

Ms. Nitzberg has also worked for NBC, Children’s Television Workshop, The College of New Rochelle, and Burson-Marsteller. Her work to date has been recognized with four PRSA Big Apple Awards.

Ms. Nitzberg obtained her Bachelor’s degree in Animal Science from Cornell University’s College of Agriculture & Life Sciences and a Master’s degree in Communications from The College of New Rochelle. She has served as a board member for various Cornell Alumni groups and is the former president of Cornell Asian Alumni Association.