In Playbill’d Summer, a special offering in partnership with Greenwich House Music School, campers build a play in just two weeks! What is the story about? Who will play which part? That will be up to the young people who join our camp! Led by professional teaching artists, this half-day camp focuses on giving young people the tools and power to create theater of their own design.

$200 materials and costume fee for STEAM Campers (please register for Playbill’d as an “additional service” when signing up for Week 3 of STEAM Camp to get this price).
$800 flat fee for children not enrolled in STEAM Camp

STEAM Campers will spend the morning at YCC in their usual activities. After lunch they will be taken to Greenwich House Music School for classes and rehearsals in our recital hall and studios.

Sign up for this performance intensive that runs ONLY July 18th -29th!

Playbill’d Summer is a special program based on our theater classes offered throughout the school year. Greenwich House Music School is committed to high quality theater education that nurtures young performers to grow as artists and people.

*Playbill’d Summer is a great introduction to our theater and acting classes.*

Campers 5-7 years old will explore characters and stories using imaginative play and teacher-led improvisation. They will learn how to use their bodies and voices to create animals, fairytale creatures and characters. They will explore music through song and dance to create a world and story of their own.

Improv, storytelling, courage and responsibility, critical thinking, stage presence, self-expression, focus, giving and receiving feedback. Collaboration, compromise and joy are the center of this program and we welcome all children. 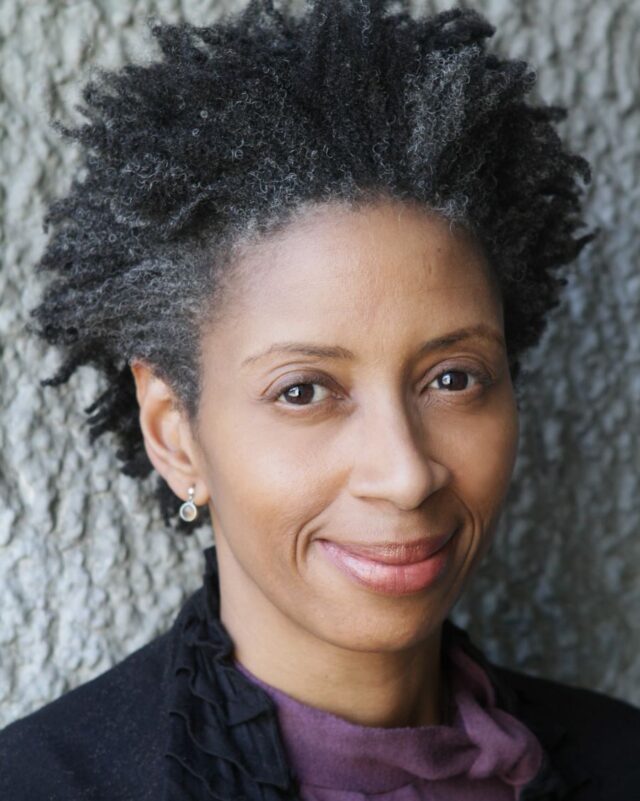 “It’s essential to me to build a comfortable collaborative space where students have the freedom to express themselves, learn to collaborate and have fun! I use PLAY as a tool to transform curious young minds into creative, intuitive lifelong learners. “ – Libya Pugh

Libya has enjoyed a 25 year career as a performing artist, theatre educator and director.  In 2022 she appeared at Geva Theatre in Rochester, NY production of “How to Catch Creation” by Christina Anderson. She has been a Charter, Public and Freelance theatre educator at: New Visions Public Charter, The New Victory, Sing For Hope, Ars Nova, Kidwork’s Touring Theatre, First Stage Milwaukee. And some of her acting credits include: The Vineyard Theatre, Classical Theatre of Harlem, Shakespeare on the Sound, The Goodman Theatre, Chicago Shakespeare, Steppenwolf, Milwaukee Repertory, Baltimore Centerstage, and The Alley Theatre. She appeared in FBI, Law and Order SVU, Jessica Jones, The Kindergarten Teacher, One Life to Live and Jack’s Big Music Show. Libya has an MFA from The University of Illinois Champaign-Urbana.