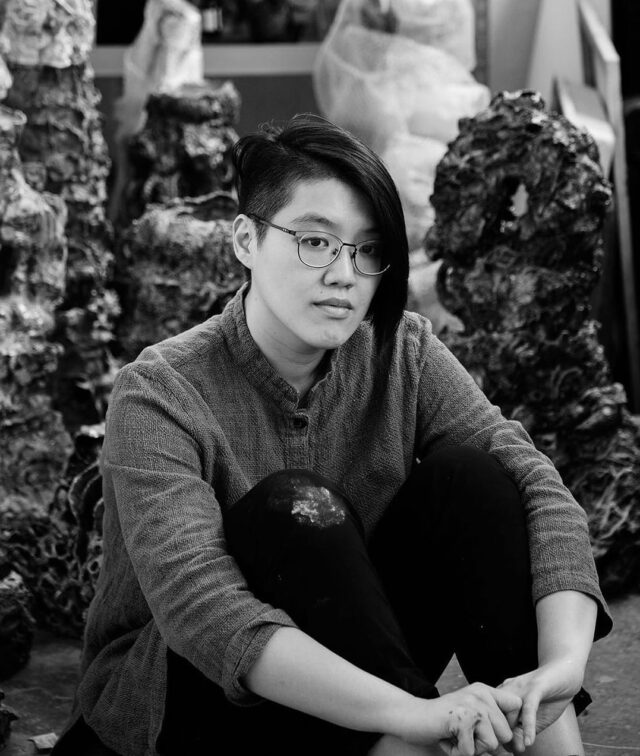 Heidi Lau will give a talk about the project she worked on during her fellowship at Greenwich House Pottery.

Lau is a New York City-based artist who grew up in Macau. Her primary materials are paper and ceramic. In her research-based work, Lau explores nostalgia, memory, and the creation of history. Taoist cosmology influences much of her work, as do folk superstitions and Macau’s colonial history. Lau is particularly interested in burial chambers as a transitional space in which a body teeters between personhood and objecthood.

Lau has a BFA from New York University. Her work has been shown internationally, including at the Venice Biennale (Italy; 2019), the Bronx Museum of the Arts (NY; 2017), Macao Museum of Art (China; 2014), and Museum of Chinese in America (New York, NY; 2016). Lau has received a number of awards, including the Colene Brown Art Prize (2019), the Joan Mitchell Foundation Painters & Sculptors Grant (2015) and the Socrates Sculpture Park Emerging Artist Fellowship (2014). She has held residencies, including at CSULB Center for Contemporary Ceramics (2020), the Joan Mitchell Center (2018), the Museum of Arts and Design (2017), and the Center for Book Arts (2014), among others.

During her fellowship, Lau created a multi-part vessel for the W.O.W Project and a series of large-scale sculptural fountains inspired by the mausoleum of Emperor Qin Shi Huang (259 – 210 B.C.) in Xian, China. Though the mausoleum is most famously known for the terracotta warriors surrounding it, Lau took inspiration for her project from the pools of mercury that historical accounts and archeological research indicate surround the main section of the as-yet unopened tomb.

This event is free and open to the public.
Register here. 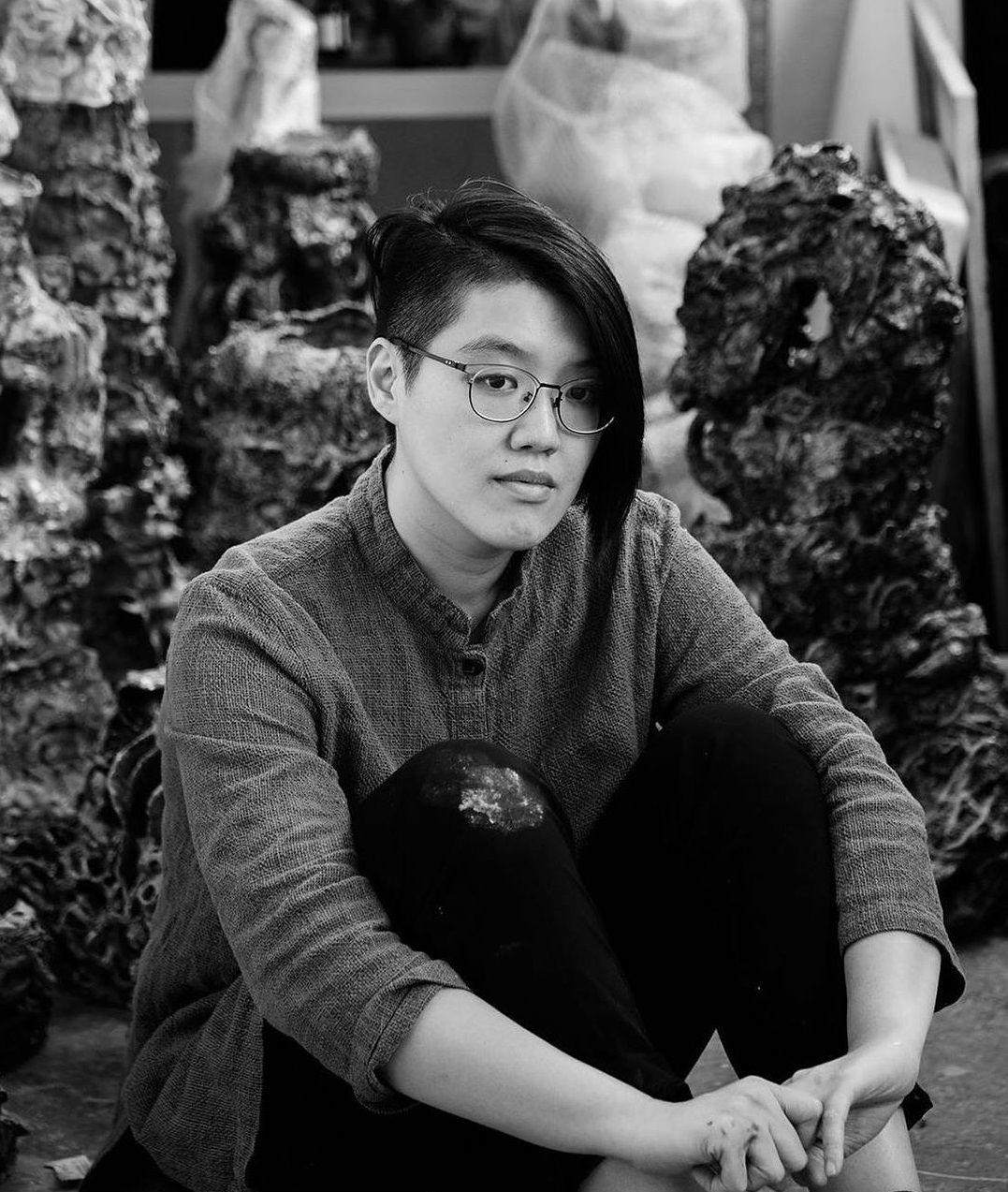 January 11 - February 19, 2021 | Heidi Lau is a New York City-based artist who grew up in Macau. Her primary materials are paper and ceramic. In her research-based work, Lau explores nostalgia, memory, and the creation of history.