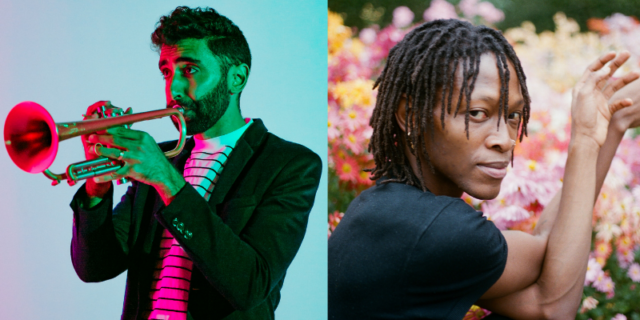 Vuyo Sotashe is a New York based vocalist, composer, and performer originally from South Africa. Since moving to the United States as a Fulbright Scholar, he has performed with celebrated jazz legends, including Dee Dee Bridgewater, Jimmy Heath, George Benson, and Al Jarreau, to name a few.  Recently, Vuyo appeared with Wynton Marsalis and the Jazz at Lincoln Center Orchestra as a featured artist on their 2018 tour. Vuyo also performs as one of the fronting vocalists of Mwenso and the Shakes, while leading his own ensemble appearing on stages across the United States, and around the world.

You can stream this event via the Queens Public Library’s Facebook page.