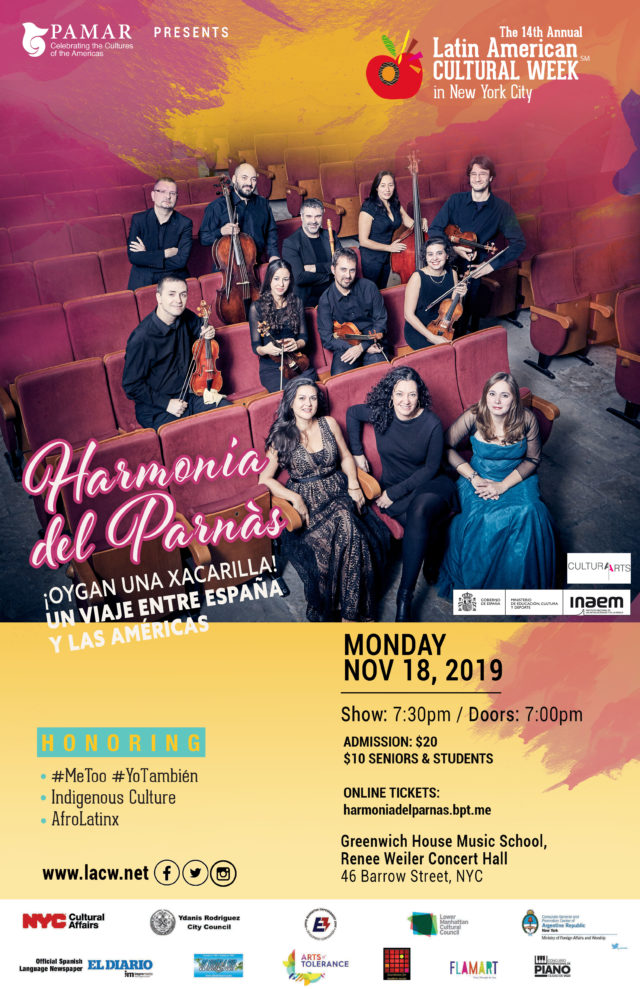 Listen to Xacarilla! A trip between Spain and the Americas, Harmonia del Parnàs’ “Oygan una xacarilla” proposes a round trip through the sounds of the Spanish and European musicians traveling to America during the colonial period.