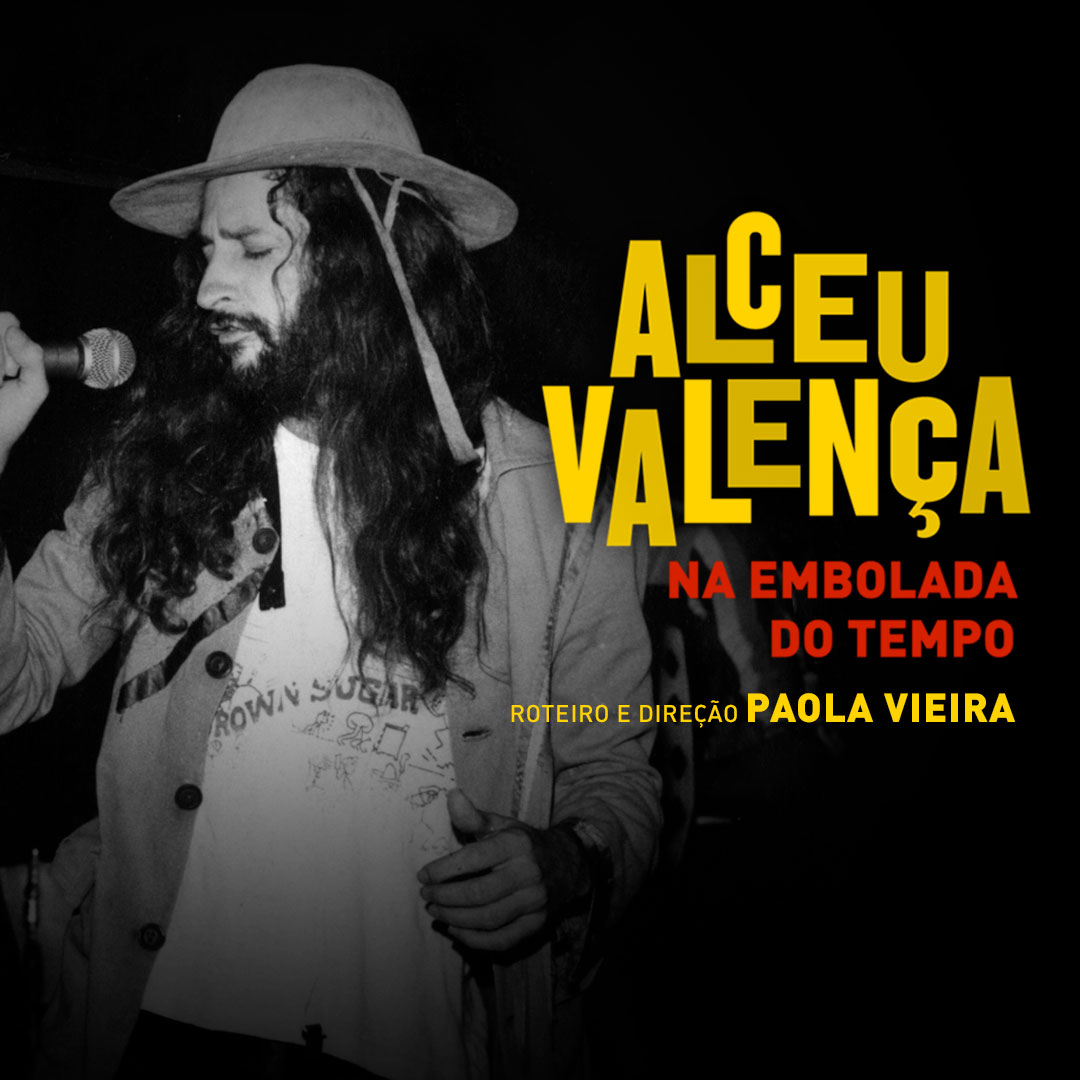 In Association with CityParks Summerstage:

6 pm: Wine Reception in the Garden

A film by Paola Vieira

The documentary is a journey throughout almost fifty years of the career of Alceu Valença, Brazilian singer-songwriter. Unique character in Brazilian music, Valença has his work, professional trajectory and reflections presented in a non-chronological narrative based on a vast archive material edited with his own comments. Creator of a distinctive musical style, that mixes his northeastern roots with contemporary pop and rock grooves, Alceu is also an energetic live performer. The archives, which include several live shows and interviews along these decades, including his performance at SummerStage in 1993, are mixed with music videos, and travel records made by the documentary team on tours along the year of 2018.

Valença has a successful career: recorded around 30 albums, wrote and directed a feature film (released in 2016), released a poetry book (in 2014), travels regularly all over Brazil and around many other countries.  Considered one of the greatest exponents of Brazilian music, Alceu will be performing at SummerStage on July 27th.

The screening will be followed by a Q&A with Director Paola Vieira and Alceu Valença.