Sound It Out: Mike Baggetta Trio 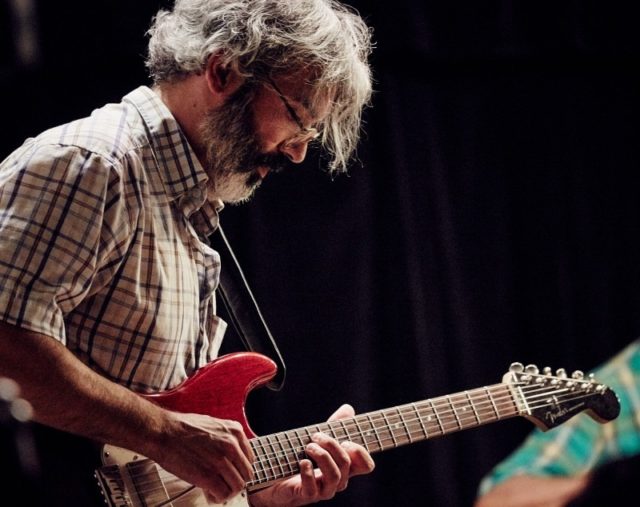 This double-bill presents two of Sound It Out’s favorite guitarists: Mike Baggetta and Nick Millevoi. Mike returns to the series to lead his atmospheric trio featuring bass guitarist Jerome Harris and drummer Billy Mintz. Wilco guitar hero Nels Cline has hailed Mike as “a guitar-poet,” while The New York Times has said: “Mike Baggetta makes stealthy, mysterious music… He’s trying to do something personal with improvisation without ever getting in the way of beauty.” The trio’s “Spectre” album is a rare gem. Doing double-duty, Mike will also be opening up the night in a duo with Nick Millevoi, another six-string individualist who has rocked Greenwich House on numerous occasions. NPR has described Nick’s guitar in full flight as “like a rocket darting skyward between clouds.” Guitar fans shouldn’t miss this show!