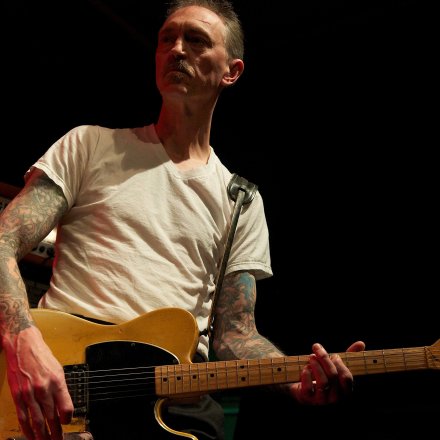 As the primary guitarist in heavy avant-rock band Swans, Norman Westberg has for years contributed to often overwhelming waves of volume with a mix of the rhythmically slashing and the harmonically sensual. Solo, he has developed a sound that’s oceanic but in a much different way. Westberg makes the six strings of his guitar vibrate through delay effects and loopers to create swells of mysterious, shape-shifting resonance – a brand of ambient music that’s as evocative of as many different things as there are listeners who hear it.

In his first appearance in the Sound It Out series, Norman will play a full set of his bewitching solo music. Opening up this ambient-oriented evening will be the duo of Simon Jermyn (guitar) & Joseph Branciforte (electronics), returning to the series after a wonderful performance earlier this season. We’ll be toasting this season’s end – and Norman’s birthday! – with free wine in the Greenwich House garden after the concert. 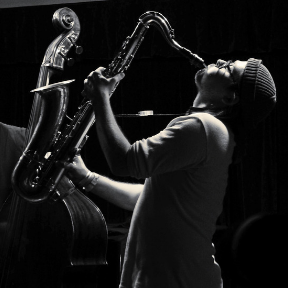