That’s My Buzzer: A Comedy Gameshow 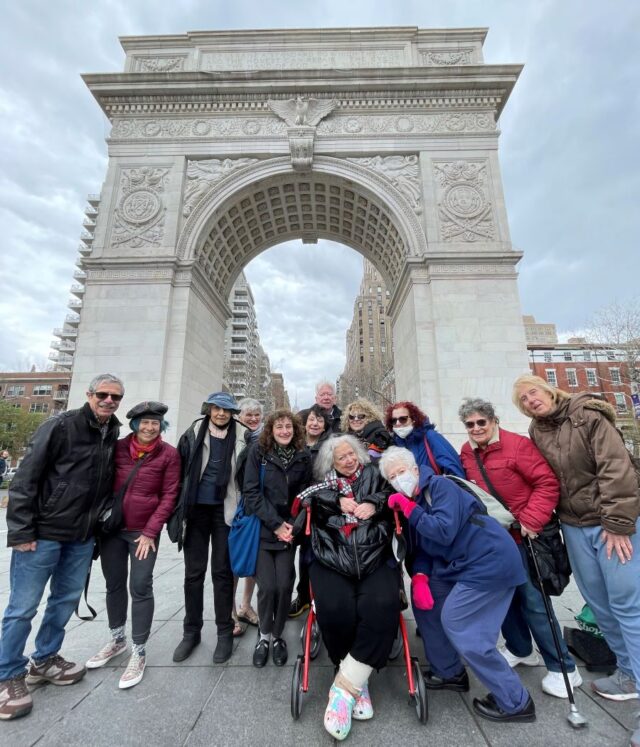 That’s My Buzzer: A Comedy Gameshow

In 2020, comedian Jo Firestone started teaching a weekly stand-up comedy class at Greenwich House Older Adult Center. When the pandemic hit, they continued to meet online to riff, joke, and work out their bits. This motley crew was featured on Peacock in a docu-comedy special “Good Timing,” and was nominated for a Critics Choice Award. We are excited to welcome this class to the stage of our very own Greenwich House Theater for a one time only comedy event!  Jo Firestone hosts That’s My Buzzer: A Comedy Gameshow featuring the hilarious members of Greenwich House Older Adult Centers with some New York City’s finest comedians. 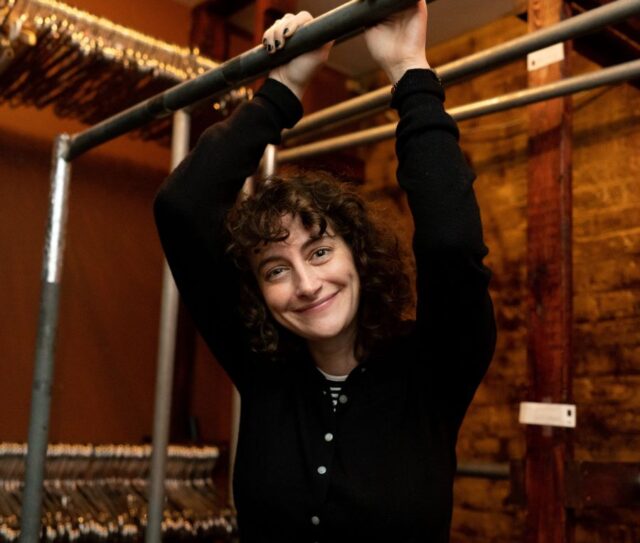 Jo Firestone is a comedian, actor, and writer whose work can be seen on Joe Pera Talks With You, Ziwe, Teenage Euthanasia, The First Lady, Shrill, and more. She co-hosts the podcast “Dr. Gameshow” with Manolo Moreno on the Maximum Fun network. Her album “The Hits” is available on Comedy Central Records. She has created 3 specials, “Good Timing with Jo Firestone” on Peacock, “Rate The Cookie” on Adult Swim, and a half hour for Comedy Central. She is the co-creator of the best-selling card game “Punderdome: A Card Game for Pun Lovers.” She lives in New York.

Tickets $10 online or at the door.