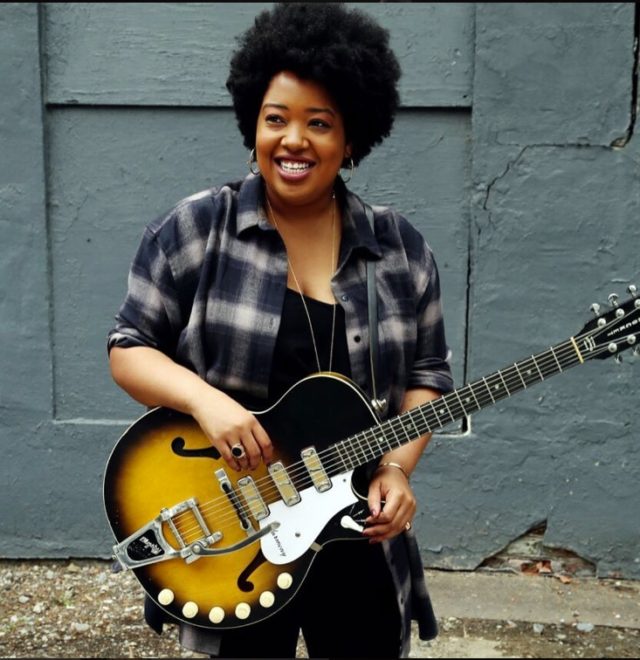 $15, Complimentary beer and wine will be served

Celisse Henderson is a singer, songwriter, multi-instrumentalist, performer and spoken word artist. Her deep and varied career has seen her on stage, from the recent revival of Godspell at Circle in the Square Theater and the Broadway national tour of Wicked to Bridget Everett’s Rock Bottom at The Public Theater. On television, Henderson has appeared on PBS’s The Electric Company, 30 Rock, Rescue Me, The Big C, White Collar, and more. She has also appeared countless times in concert with artists ranging from, most recently, Melissa Etheridge, Joss Stone, PHISH, Macy Gray and Mariah Carey to Bernstein’s MASS at Carnegie Hall and the various concerts of Marc Shaiman & Scott Wittman, Stephen Schwartz, Stephen Flaherty & Lynn Ahrens and Bill Finn. With her prolific variety of work, it’s her prodigious talents as a singer-songwriter and musician that have defined Henderson the most as an artist. Her original music, powered by her soulful voice, is hard-rocking and blues-tinged with infectious hooks that stay with you.