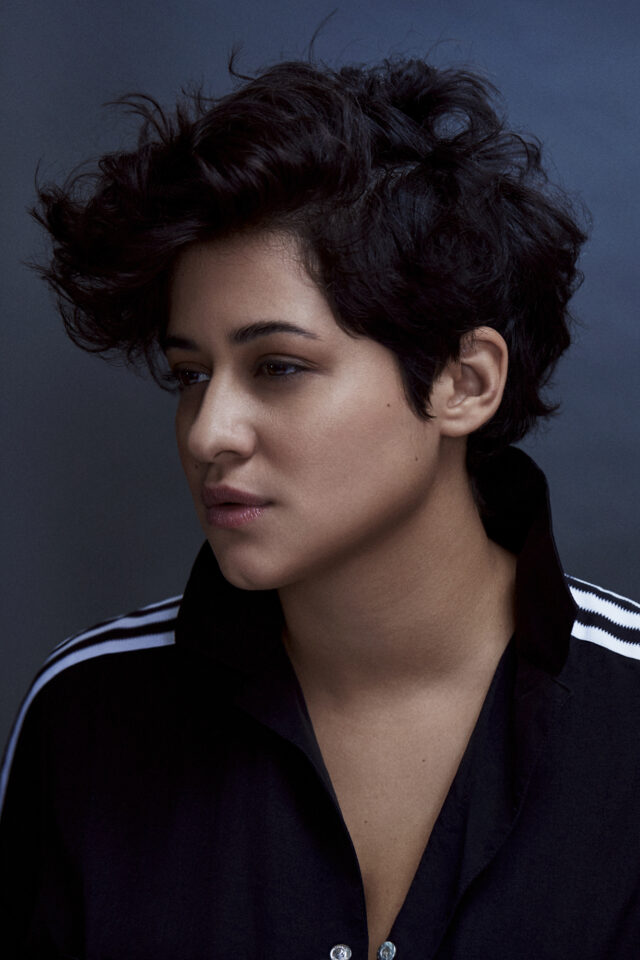 Present Sounds explores issues of immigration, the personal history of American immigrants and newly orchestrated renditions of the work of Latin American writers, including the Peruvian poet Victoria Santa Cruz. The performance is a celebration of pan-Latin cultural heritage, utilizing different musical genres to tell stories that will resonate among Latino and non-Latino audiences alike.

Two-time Latin Grammy Award-winning producer Linda Briceño is an increasingly respected voice in the Central American music scene, especially following her 2018 Producer of the Year win in the Latin Grammys, making her that award’s inaugural female recipient. Though she’s best known on the other side of the microphone, Briceño had a memorable year of live performance in 2019, when she shared the stage with Alejandro Sanz at Madison Square Garden and performed a memorable tribute to Pharrell Williams at the Parsons Gala. Spurred by those successes, Briceño is stepping forward for the first time as a frontwoman with the intent of applying her considerable musical experience to a project where she can experiment with R&B, trap, folk, Afro-Latin and jazz from within the performing persona of Ella Bric. Following a 2020 that saw Briceño qualify as a finalist in the Rolex Mentor-Protégé program and explore a collaboration with the director and producer Lin-Manuel Miranda, the sky’s the limit for this rising star. 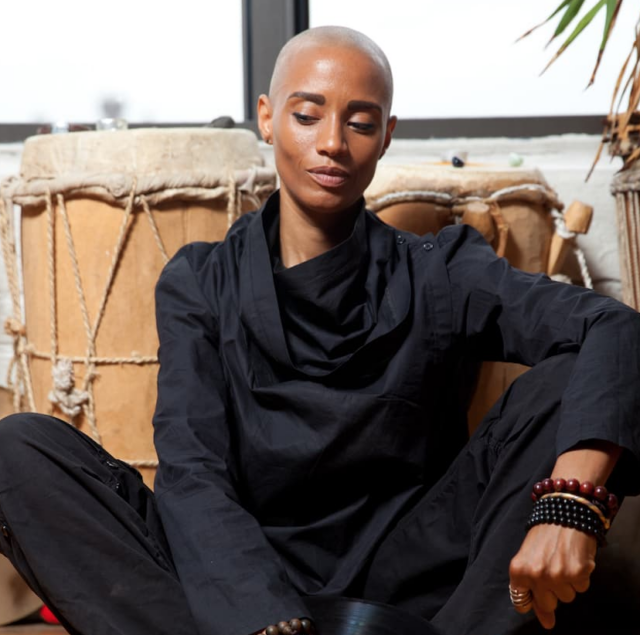