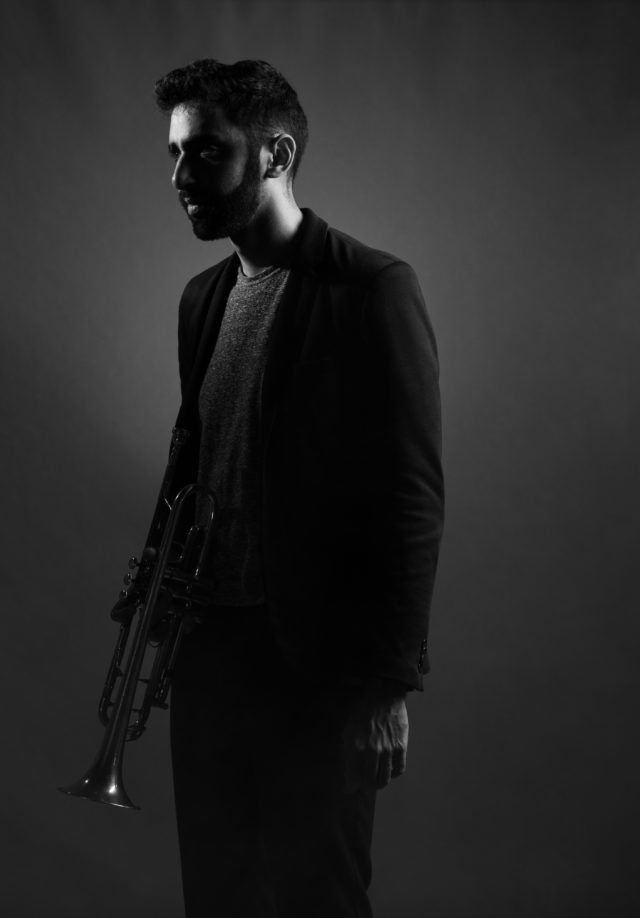 Riley Mulherkar — a founder of the acclaimed brass quartet The Westerlies and a regular collaborator with such luminaries as Wynton Marsalis, Anna Deavere Smith, Theo Bleckmann and Alan Cumming — will be premiering multiple songs from his forthcoming debut solo album, as well as new arrangements of works by George Gershwin and Hoagy Carmichael. He will be joined onstage by a combo that will include the producer of his new album, pianist Chris Pattishall. Though he has been working as a professional musician for over a decade, this will be the first recording Mulherkar has released solely under his own name.

Riley Mulherkar has been recognized as a “smart young trumpet player” by The New York Times, praised by The Wall Street Journal as a “youngster to keep an eye on,” and is a 2020 recipient of Lincoln Center’s Emerging Artist Award for his work as “an original bandleader, composer, arranger, educator, community activist and advocate for jazz and the arts.” He is a founding member of The Westerlies, a new music brass quartet that creates the rarest of hybrids: music that is both “folk-like and composerly, lovely and intellectually rigorous” (NPR Music). Riley also serves as Artistic Director for Jazz at Joye in Aiken, bringing leading young talent to the historic city of Aiken, South Carolina. Born and raised in Seattle, Riley moved to New York in 2010 to study at The Juilliard School, where he completed his Bachelor’s Degree in 2014 and his Master’s in 2015. In 2014, he was the first recipient of the Laurie Frink Career Grant at the Festival of New Trumpet Music. Riley is actively engaged in educational initiatives, directing the Summer Advanced Institute at Seattle JazzEd and serving as an ambassador for Jazz at Lincoln Center’s “Jazz for Young People” program in New York and St. Louis from 2016 to 2018. Riley is an Edwards Artist and performs on Edwards trumpets.