Where is the Bike Shop?, Taili Wu 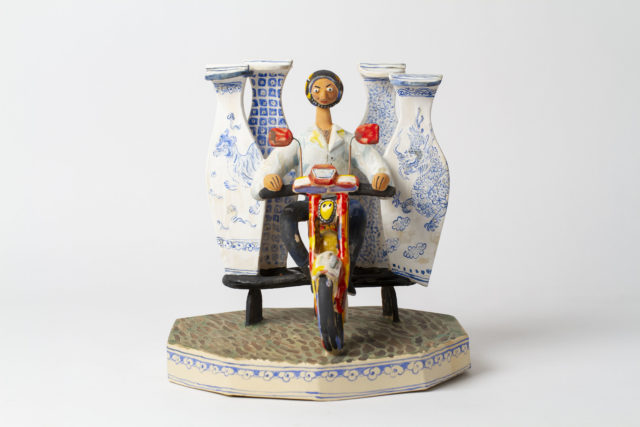 The Jane Hartsook Gallery is pleased to present Taili Wu’s New York City solo-show debut, Where is the Bike Shop? In her art practice, Wu brings a fresh eye to daily life, sculpting in a whimsical style that is influenced by her work in animation and computer art. In this body of work, she brings an array of “bike people” together from around the world. Originally inspired by the goose farmer, ice cream man, and maltose vendor of her childhood—all of whom got around by bicycle—Wu has included bike people and stories from India to the United States in this show.

Taili Wu was born in Taichung, Taiwan and is currently based out of New York. She earned her MFA from the School of Visual Arts in computer art and her BFA from Taipei Municipal University of Education in art education and education. She works in ceramics, stop-motion animation, and mixed media. Wu’s short films have been shown at Slamdance Film Festival (CA; 2010) and the International Leipzig Festival for Documentary and Animated Film (Germany; 2009), among others. Her ceramic work has been shown at Creators Space (St. Paul, MN; 2019); EarthworksNYC (New York, NY; 2019) and Kolva-Sullivan Gallery (Spokane, WA; 2018), among others. Wu was an artist in residence at Archie Bray Foundation (Helena, MT) in 2018. 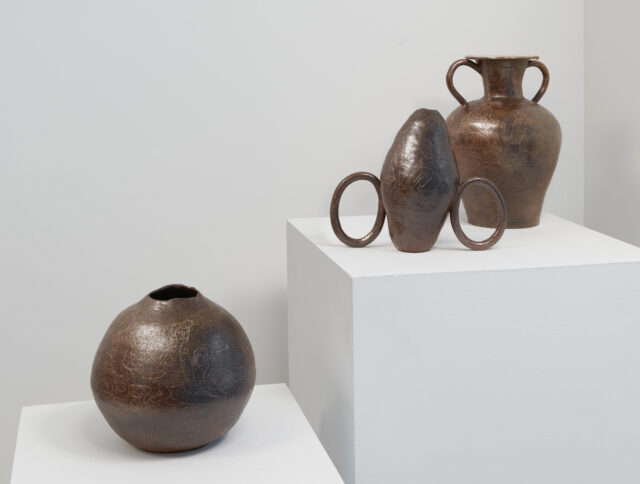 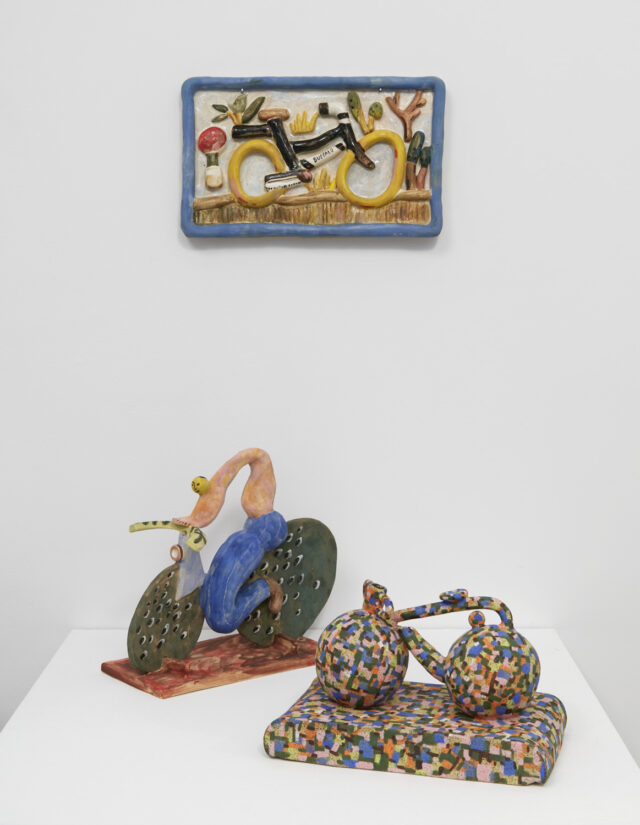 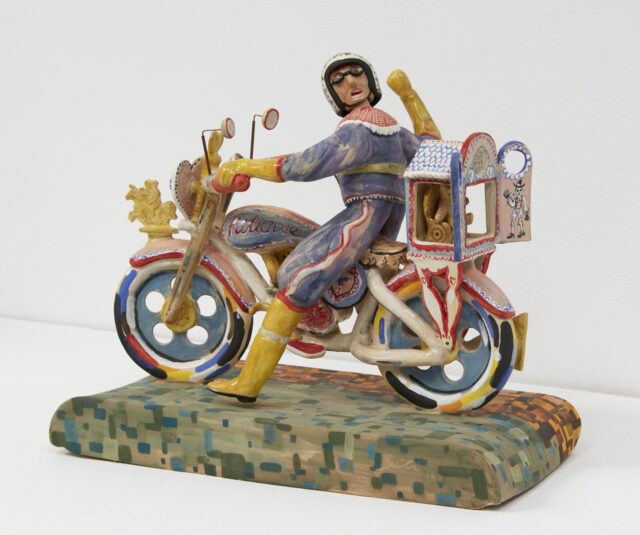 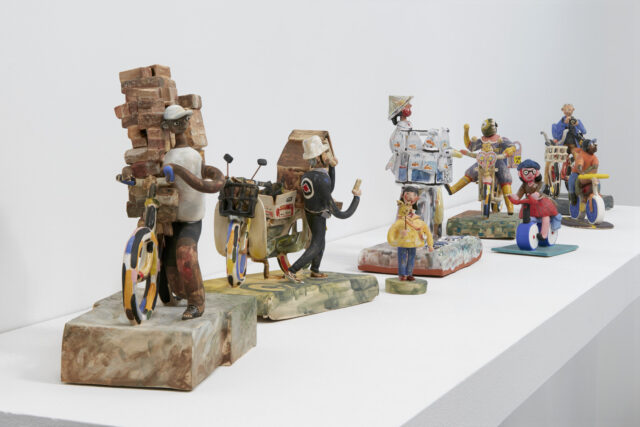 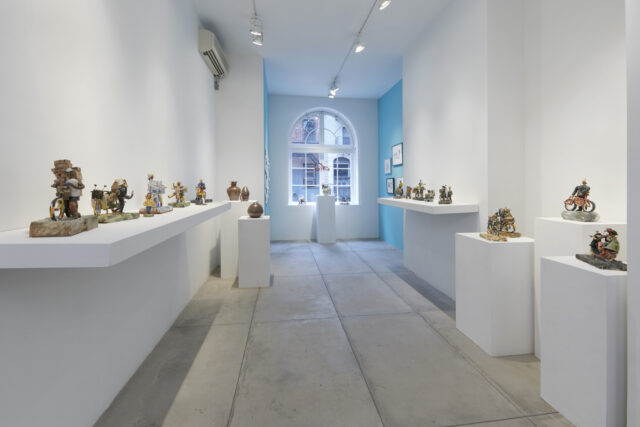 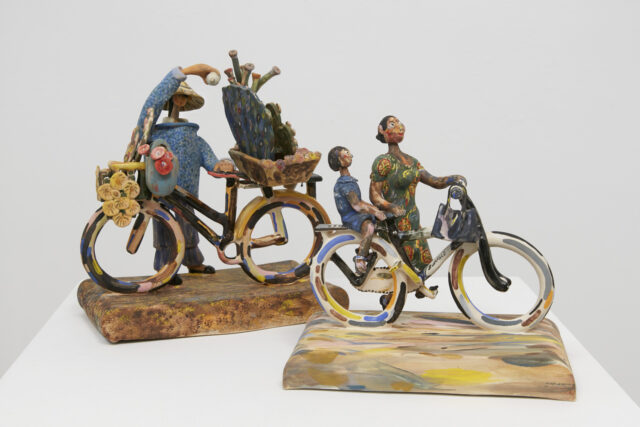 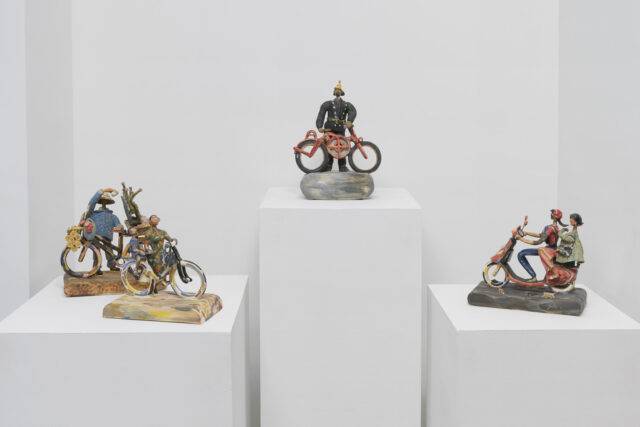 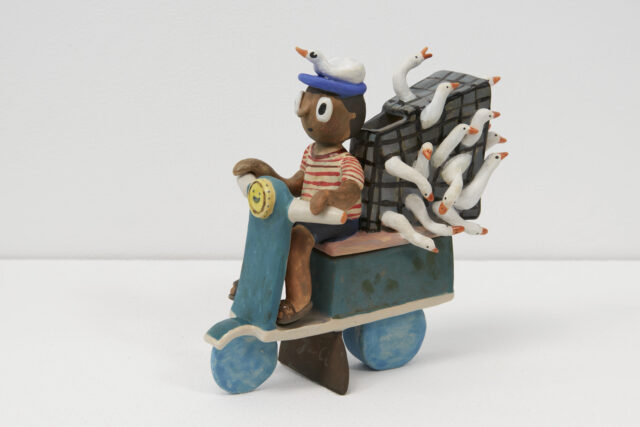 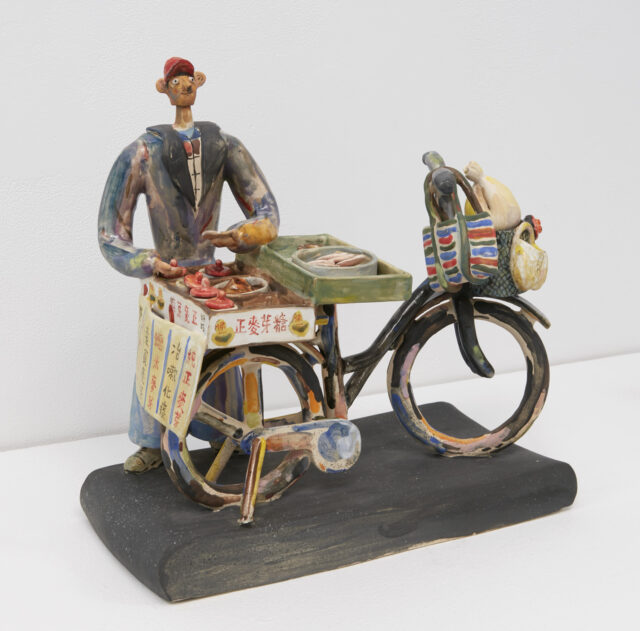 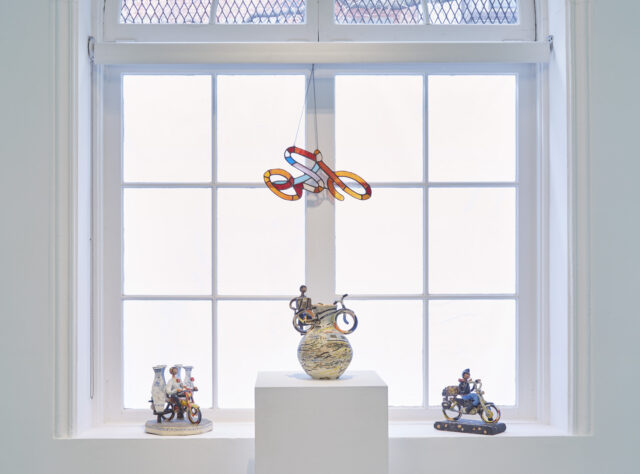 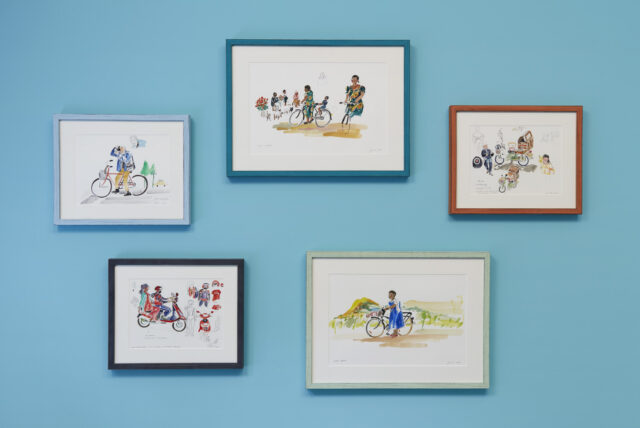 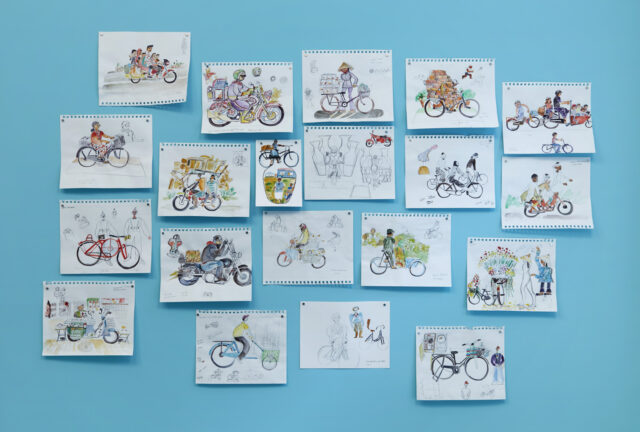