Who Lives in Greenwich Village? Ayumi Horie and Andy Brayman 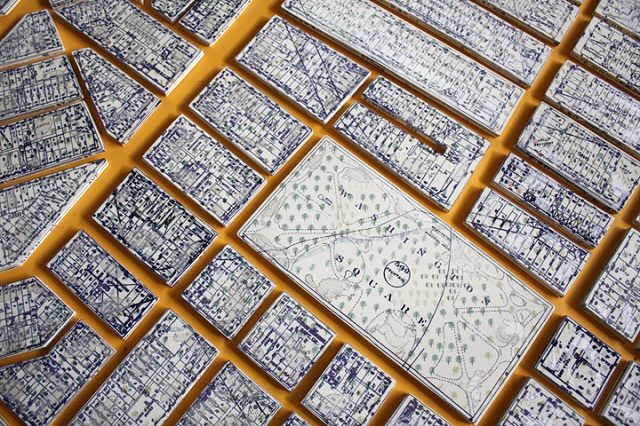 The Who Lives in Greenwich Village tile project, created by Ayumi Horie and Andy Brayman to kick off the centennial celebration at Greenwich House Pottery, includes three maps layered onto 86 unique tiles to create one ceramic depiction: an ecological map from 1609, a street map of Greenwich Village from 1909, and a sampling of fauna that roamed the area in 1609 (several of which are now endangered in the Northeast).

Who Lives in Greenwich Village draws inspiration from the much-discussed Mannahatta Project. Working out of the Bronx Zoo and the Wildlife Conservation Society, the Project depicts New York as it was ecologically in 1609, aiming to raise public awareness by showcasing the interconnectedness of all the species and ecosystems that still exist—to varying degrees—in the area. It also provides a window as to what has been lost. As an added incentive to support conservation efforts, Horie and Brayman are donating a percent of the proceeds to the Wildlife Conservation Society.

“Our hope for this show is that besides being visually gorgeous, [the Project] will broaden the ceramic audience and be informative for the residents of Greenwich Village and the Pottery. By focusing on the area we hope to tap into the local residents’ sense of pride,ownership, and curiosity about their own community, celebrate the tradition of Greenwich House as a cultural landmark, and draw attention to the existing ecosystems in danger.” – Ayumi Horie

Ayumi Horie has taught workshops and given lectures at many universities, art centers and residencies in the U.S. and abroad, including the Haystack Mountain School of Crafts, and Greenwich House Pottery. Since 2004, she has been on the board of directors at the Archie Bray Foundation. Her work is in various collections throughout the US. 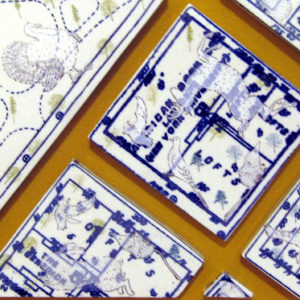 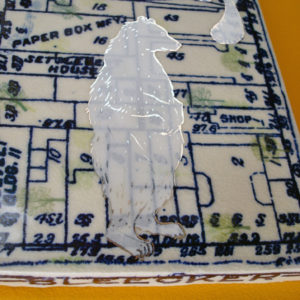 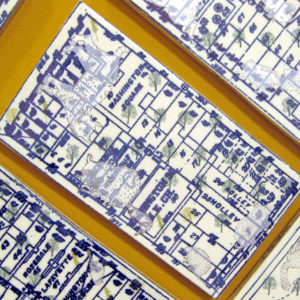