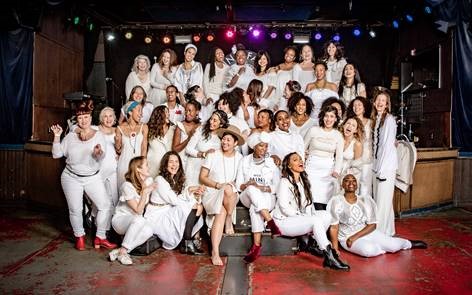 The RRC has performed at the 2018 Grammys, on the Tonight Show with Jimmy Fallon, at Carnegie Hall and Summerstage, among other venues. They have performed with notable musicians like Phillip Glass, Carly Simon, Patti Smith, Ani DiFranco, Bon Iver and Natalie Merchant. They will be appearing at Bonnaroo later this year. 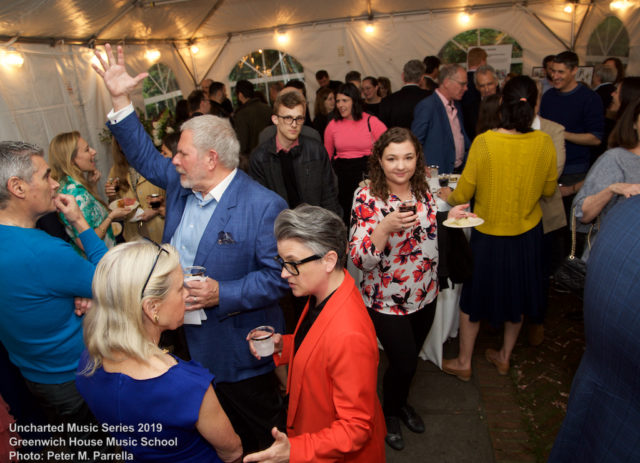 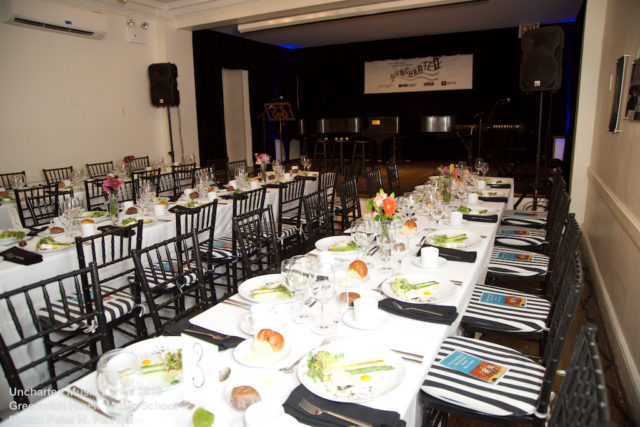 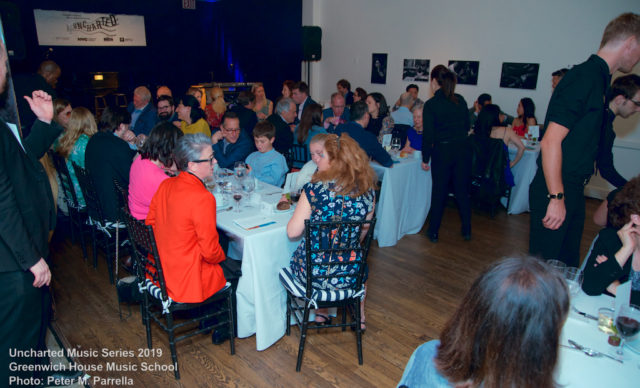 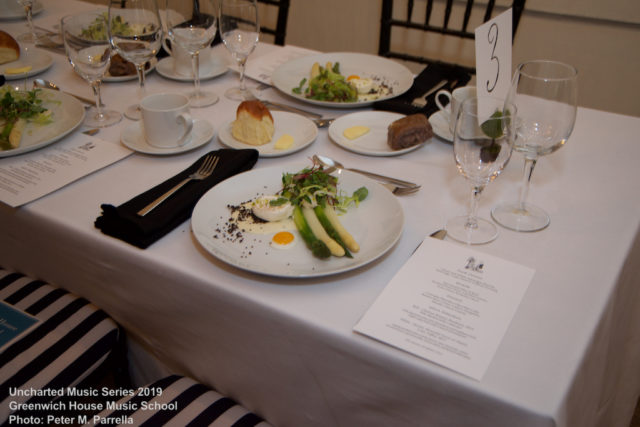 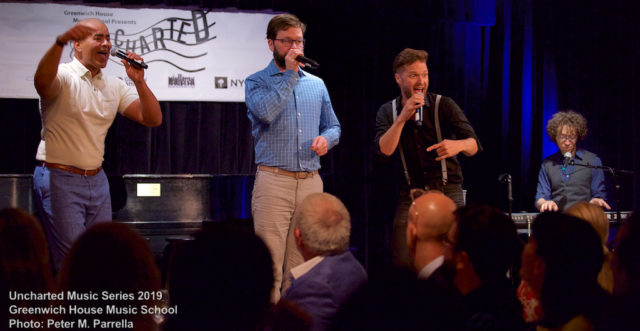 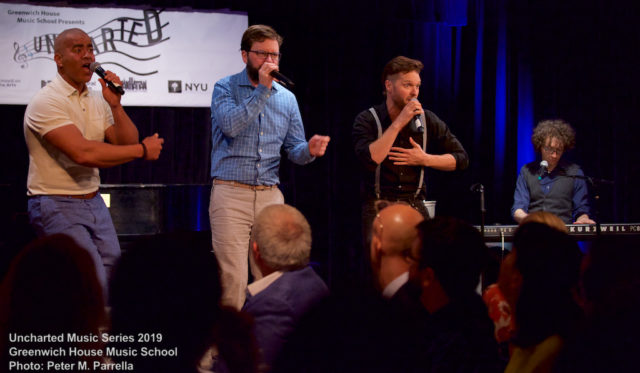 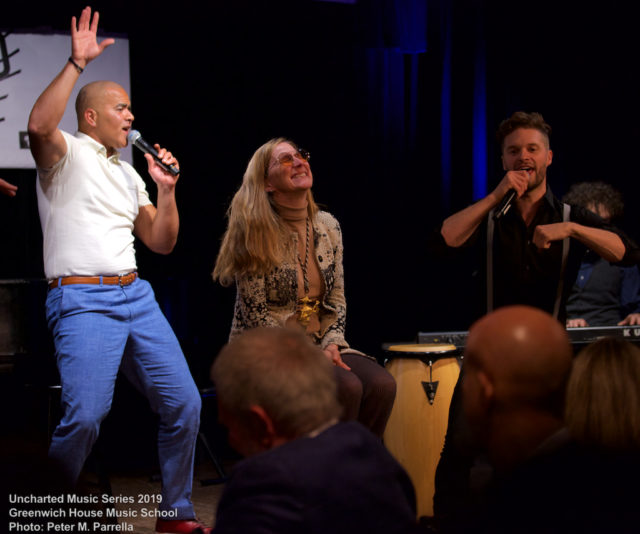