Erin grew up in New Orleans, LA where she began her dance training at the age of three. She first attended the Giacobbe Academy of Dance
under the direction of Joseph Giacobbe. Through the Academy, she had the privilege of performing with the New Orleans Youth Ballet and with the Delta Festival Ballet in The Nutcracker, Sleeping Beauty, Cinderella, Snow White, and many more. Erin’s training was supplemented with summer programs, both in New Orleans and at the Rock School of the Pennsylvania Ballet and Boston Ballet. Upon entering high school, Erin was encouraged to audition for the Radio City Rockettes. Several years later, Erin did audition for the Rockettes and was granted a coveted spot on the line. Today, with seven years of Rockette performances under her belt, Erin dances with the Metropolitan Opera. She has been seen in The Merry Widow (directed and choreographed by Susan Stroman), Die Fledermaus, Rigoletto, and most recently as “Juno” in Adriana Lecouvrere. When she is not at the Met Opera, Erin guest performs in the New York area and in regional musical theatre productions. She also teaches ballet, pointe, jazz, and tap and is co-director/choreographer of the NWSOD Nutcracker. 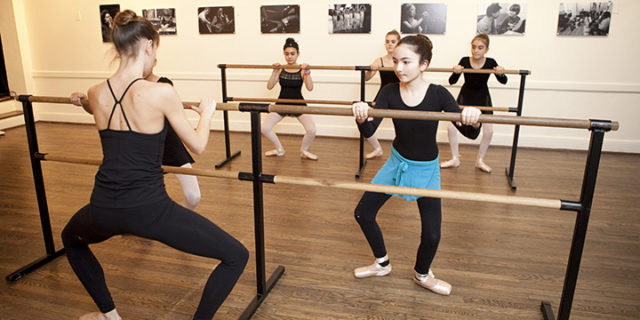 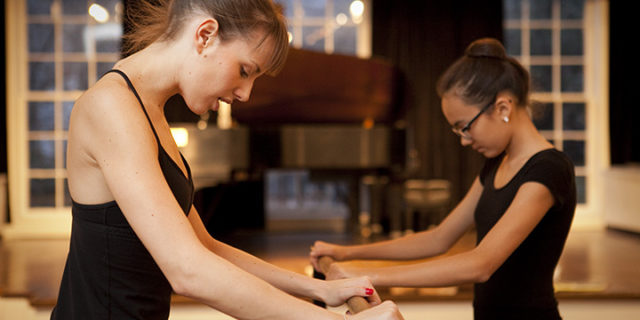 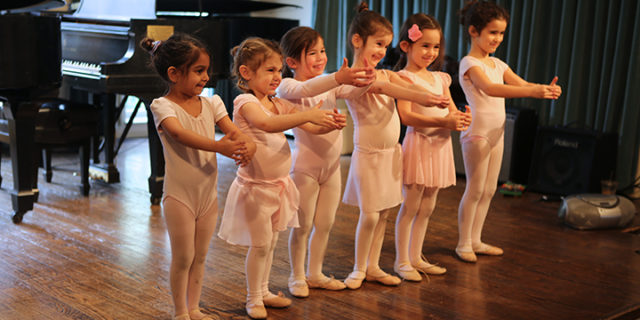 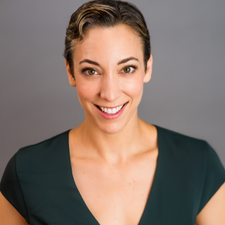