Alon Bisk is a freelance musician working in and around the New York metropolitan area. Alon was an orchestra member for the first national tour of Spring Awakening, Les Miserables (25th Anniversary Tour), American Idiot (First National Tour), The Last Goodbye (Williamstown Theater Festival) and Natasha, Pierre & The Great Comet of 1812 (Off-Broadway). Alon has also worked on NBC’s show Smash (Season 2) as well as promotion for HBO’s Game of Thrones (Season 3). Most recently he was a sub for Rocky (Broadway) and can currently be seen in the Atlantic Theater Company’s production of Found, a new musical.

Alon holds a Bachelor of Music degree and a Master of Music in Orchestral Performance degree from the Manhattan School of Music (under the guidance of NY Philharmonic’s associate principal cellist, Alan Stepansky). Alon’s main objective is to focus on proper technique, musicality, formidable sight reading and building a strong ear. 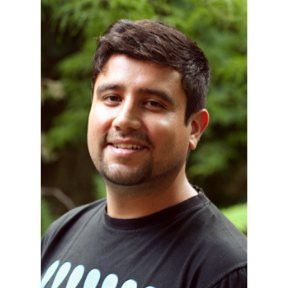