Biata Roytburd is a ceramicist who creates figurative sculptures that meld human and animal forms to explore themes of guilt, acceptance, and seduction. By making surrealist forms with technical precision, she brings the realm of her imagination to vivid life.

Roytburd has a BFA in illustration from the School of Visual Arts. Born in Odessa, Ukraine, Roytburd immigrated to the United States in 1990 and has been living and making sculpture in Brooklyn since 2007. She has shown work at Abmeyer + Wood Fine Art, Kasher|Potamkin, Dacia Gallery, and created permanent installations for Chef Alex Stupak’s New York restaurant, Empellon Cocina.

During her fellowship at the Pottery, Roytburd will create a large-scale sculpture that investigates the influences that have made her who she is today: from her experience immigrating to the United States at a young age, to books, movies and pop culture. 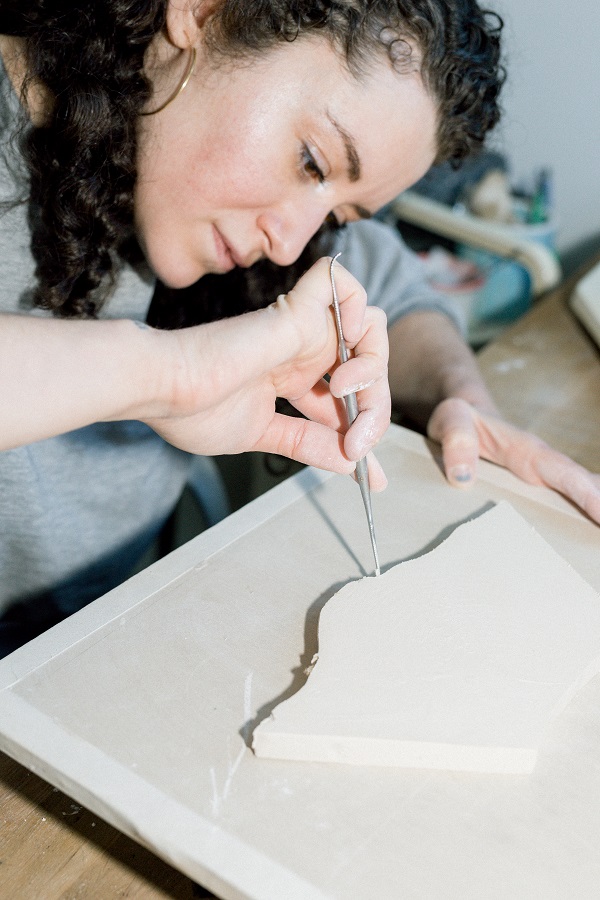