New York native Cindy Latin is an educator, songwriter, artist, arranger, and producer, living in the space between R&B and Jazz. Her music is influenced by artists ranging from Stevie Wonder to Erykah Badu to John Coltrane. She has a wide range of vocal styles, from crooning soul to more lavish, almost vaudevilesque musical theater.

Cindy went to Boston in 2015 to study Musical Theatre at the Boston Conservatory. There, she began songwriting and discovered a new passion leading her to change course in her education and continue her studies at Berklee College of Music in 2017. She graduated in 2019 with a Dual Degree in Songwriting and Contemporary Writing & Production, with a minor in the Theory of Jazz and Popular Styles. She now lives in NYC working professionally as a musician. 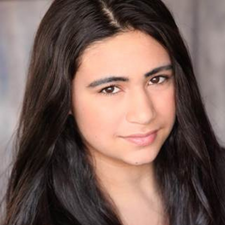