Darren Bloch has had a distinguished career leading organizations and teams across government, non-profit, media, and corporate sectors. Over nearly two decades in the public and private sectors, he has built a career valuing and elevating civic innovation and engagement, consensus building, and entrepreneurial problem-solving to address critical social challenges.

Most recently, he was Senior Advisor to Mayor Bill de Blasio & Director of the Mayor’s Office of Strategic Partnerships. He has also served as the Executive Director of The Mayor’s Fund to Advance New York City, Vice President of Public Affairs for the New York Law School, the Publisher/Executive Director of Capitol Publishing – City & State, and Executive Vice President for Empire State Development Corp. He is a member of the LiveOn Executive Leadership Council, co-chair of the HSC Priority and Strategy Council and member of the Trinity Wall Street Neighborhood Council. 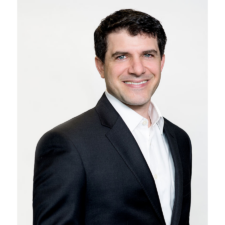