David Gibson received his MFA from Louisiana State University (1996) and his BFA from University of the Arts in Philadelphia (1990). He did a residency at the University of the Arts (1991). His work has been shown in juried and in invitational exhibitions throughout the United States. David has taught at the Clay Studio, Wayne Arts Center and Southeastern Louisiana University. David was a resident artist at GHP from 2005-2007. David has been teaching at GHP since 2007 and at Barrow Street Nursery School since 2008.  Currently, he teaches various wheel and hand building classes throughout New York City to all age groups. 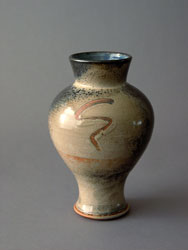 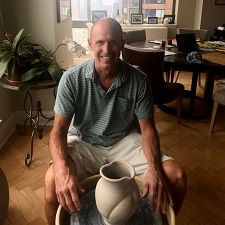