Dave Kim the Potter uses direct influence from his cultural heritage as a Korean to apply developed aesthetics to his functional pottery. Currently working in Brooklyn, NY, he continues to carry the tradition in one of the biggest art scenes in the world. He believes that through creating such historic Korean pottery he is preserving a culture that is slowly dissipating by the modern society.

Producing work that has been done for centuries, Kim still challenges the limits of what can be done by following the ways of Korean pottery. His experimental interest has also enabled him to create new bodies of work that has strayed away from the tradition yet very grounded at the core of what Korean pottery is; simplicity that represents natural, unpretentious beauty. 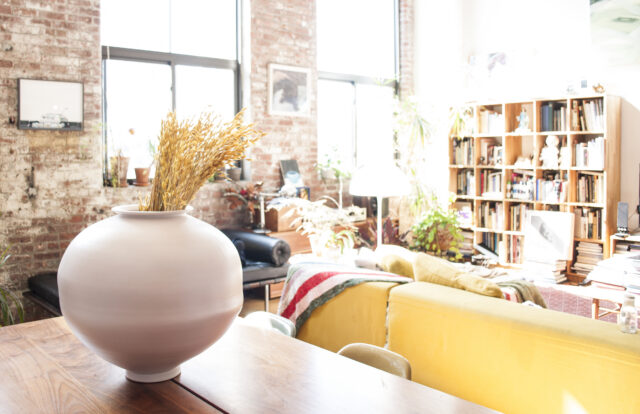 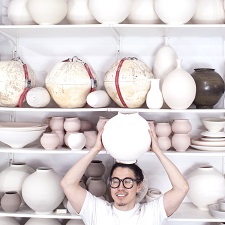