Donna Green is a sculptor, potter and photographer based in New York City. Green’s forms are reminiscent of cast bronze, comprised of the swells and depressions that are more often the purview of metal than clay, and yet her work is distinctly about the evocative manipulation of clay and the fluid nature of glaze. Despite the best descriptors for the forms being words like “bulging” and “gnarled,” Green’s sculptures—handbuilt of stoneware coils that she pinches, scrapes, pokes and punches—are emotive and elegant. Green truly achieves her goal of creating work that finds beauty in the mundane or in ugliness.

Donna Green (born 1960, Sydney, Australia) earned a BA in Industrial Design in 1984 from Sydney College of the Arts in New South Wales, Australia. In 1985 Green moved to New York and joined Industrial Design Magazine as one of its editors. Green began working in clay in 1988, studying at Greenwich House Pottery and the New School in New York; and in 1997 at the National Art School, Sydney. Green has participated in several workshops including Fire Up (Gulgong, New South Wales, 1995) with Janet Mansfield, working on-site with Danish artists Nina Hole and Jorgen Hansen; and in 2018 Green took part in “The Vessel as Metaphor” with Tony Marsh at the The Anderson Ranch, Snowmass, Colorado. In 2019 Green was a Resident Artist at California State University Long Beach. Green’s work has been exhibited at McClain Gallery (Houston, TX); Greenwich House Pottery (New York, NY); Utopia Art Sydney (Australia), and at Design Miami 2019 with Hostler Burrows. Her work is in the permanent collection of the Museum of Applied Arts and Sciences, Sydney, Australia. 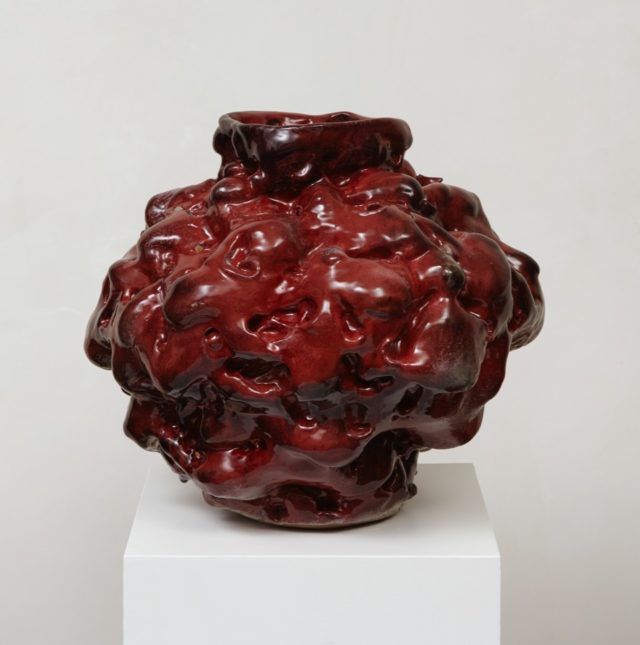 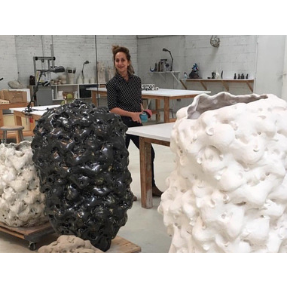