Elise Siegel is a sculptor best known for her psychologically charged figurative ceramic works. She has created installations of large groups of tightly choreographed, interacting figures, and since 2010, an ongoing series of abstracted portrait busts. These sculptures vary stylistically as well as in scale, surface and glaze. They engage with the rich history and cultural connotations of the portrait bust and with the history of the ceramic medium itself. Siegel draws further inspiration from a wide range of figurative sculpture and objects including idols, reliquaries, masks, and puppets. The resulting idiosyncratic figures evoke various psychic states and a sense of the uncanny.

Siegel studied at the University of Chicago and completed her BFA at Emily Carr College of Art and Design, Vancouver, BC. She has presented solo exhibitions and major installations at venues including the Museum of Fine Arts Houston, Nancy Margolis Gallery NYC, Garth Clark Project Space in Long Island City, Third World Ceramics Bienniale in South Korea, Wesleyan University’s Zilkha Gallery, the Jane Hartsook Gallery in NYC, the Mississippi Museum of Art, Jackson, MS, and the Halsey Gallery of the College of Charleston, SC. Her work has been included in group exhibitions at the Museum at FIT, the Neuberger Museum, the Sculpture Center, and many other venues. Siegel has been the recipient of fellowships to Yaddo and MacDowell, and has received three grants from the New York Foundation for the Arts. She has also been awarded grants from the Virginia A.Groot Foundation and from Anonymous Was a Woman. Her work is in private and public collections, including the Museum of Fine Arts Houston, the Chazen Museum in Madison WI, and the Arario Gallery in Seoul Korea. Siegel lives and works in NYC. 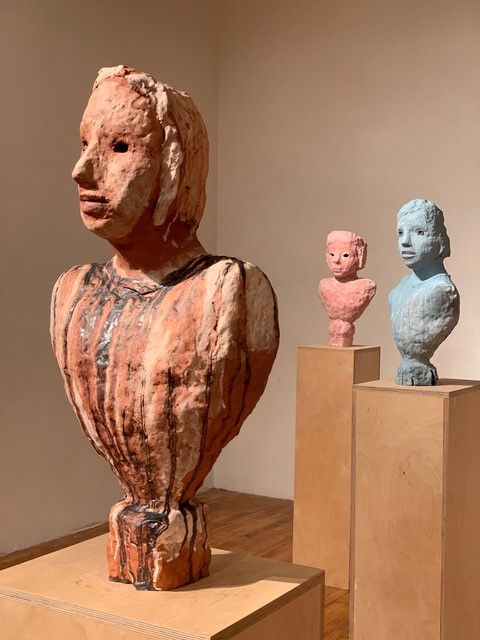 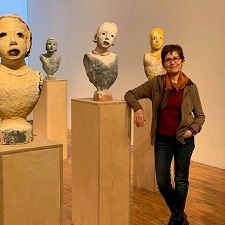