José brings to us his extensive background in Human Resources and Operations. His career has included work in social services, performing arts, media and publishing. Most recently José led HR for the Institute for Career Development (ICD), and prior to that Signature Theatre, United Hospital Fund, Jazz at Lincoln Center (where he opened the performing venue at Columbus Circle), The Museum of the City of New York, and The New York Times. Prior to his career in human resources, José had a career in print advertising sales. During a mid-career change José earned culinary degrees in French cuisine and in pastries and baking, and José spent time working in some of Manhattan’s better restaurants. He relocated from his birth state, Florida, a number of years ago where attended both The University of South Florida and the University of Florida. 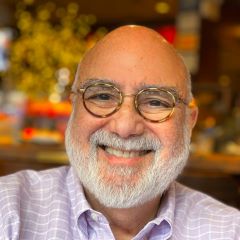