Kathy Erteman was born and raised in Southern California. She began making ceramics in a Los Angeles studio as a teenager. After briefly pursuing academics at UCLA, she returned to the studio and shortly thereafter pursued her art degree. Erteman received her BFA from California State University Long Beach, and interned with Judy Chicago on the Dinner Party after graduation.

In 1994 she moved to New York City and now lives and maintains studios in upstate NY and New York City. Erteman’s work has been exhibited internationally and is included in private and public collections including Renwick Gallery/Smithsonian Institute, Los Angeles County Museum of Art, Taipei Museum of Fine Arts and SC Johnson Collection.

A full time studio artist making vessels and wall mounted sculpture, she also designs tableware for companies such as Tiffany, Crate and Barrel, and Dansk. Kathy has taught at Parsons School of Design and been a guest lecturer at The Brooklyn Museum, Bezalel Academy of Art, Jerusalem and currently teaches at Greenwich House Pottery in New York City. She travels to Yunnan China periodically to work with Tibetan Potters as a Design Consultant and Cultural Preservation Advocate. 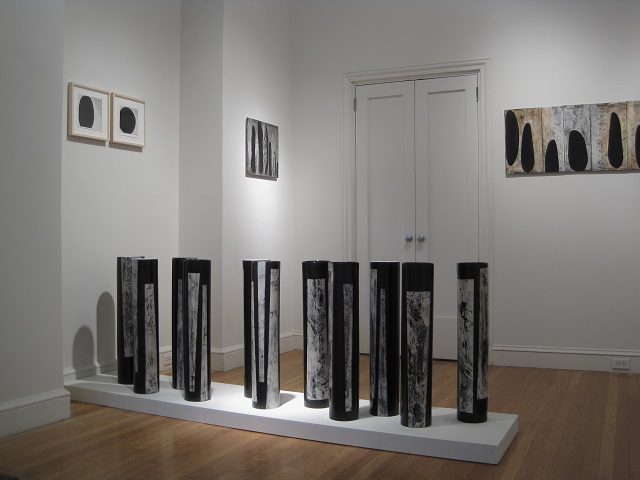 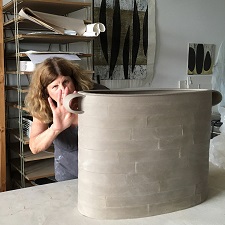