Khristal Curtis is a Brooklyn-based theatre artist and facilitator specializing in Devised Theatre.

She has created, collaborated, and performed in a wide variety of new theatre work in New York City. Currently, she is working on a new interactive play, which will premiere at The Brick Theater in Brooklyn as a part of the 2022 season. 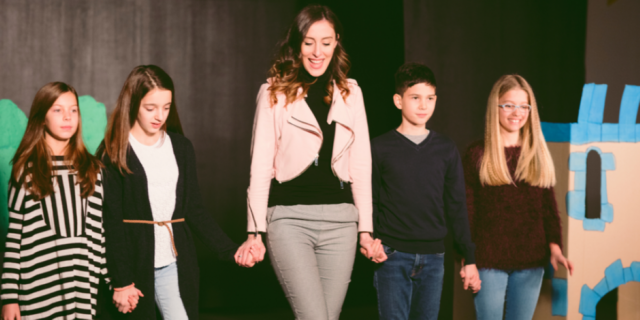 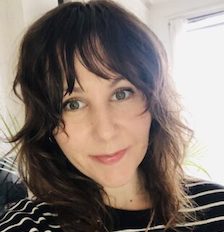