Neil Rynston’s performances have been praised for their “intoxicating clarity” (The Desert Sun) and for being “musically alive and technically brilliant” (Dr. Morton Gold, Journal Tribune). He has been a repeat guest recitalist at Symphony Space, Bruno Walter Hall, the American Landmark Series the Dame Myra Hess Series, Trinity Church Summer Series, the Glencairn Series, the Frye Museum, Tenri Institute and Michael H. Lord Gallery and has been featured on KING FM and WAMC.

He is currently the Artistic Director and founding member of the chamber music ensemble, Vista Lirica. In past years, he has been concerto soloist and principal clarinetist with several orchestras in New York and Europe: Musikkollegium Winterthur in Switzerland, the Vivaldi Travelling Virtuosi, the Cosmopolitan Symphony and Opera Manhattan. His interest in contemporary music, and specifically neo-Romanticism has led to collaborations with composers David Del Tredici, Lowell Liebermann, Dalit Warshaw, Roger Stubblefield, Michael Rose, Tan Dun, Richard Cameron-Wolfe, Andrew Rudin, Aleksandar Simić and Phillip Lasser. After having received his Bachelor of Music degree from the Oberlin Conservatory, Rynston continued his professional training with legendary clarinetist Robert Marcellus at Northwestern University. He was invited by Gunther Schuller to perform at the Sandpoint Chamber Music Festival in Idaho in 1987. That same year he received a stipend to study at the Mozarteum in Salzburg, Austria. He has also studied arts management and German literature at New York University Gallatin Division.

After 8 years of teaching clarinet, chamber music (and some piano) at Brooklyn Conservatory (2007-2015), he is happy to continue his teaching at Greenwich House Music School. 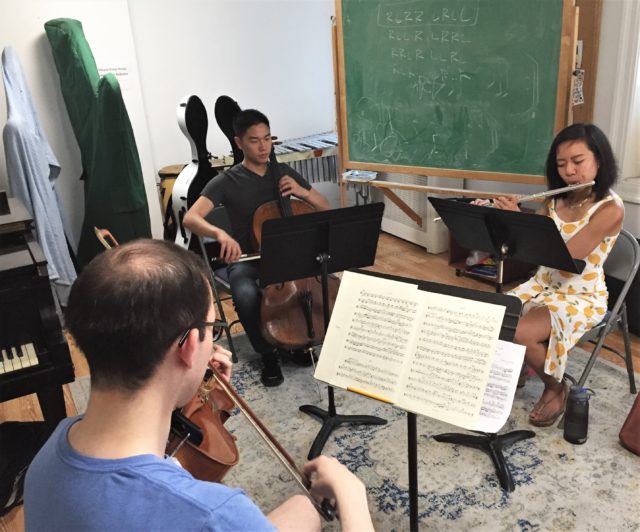 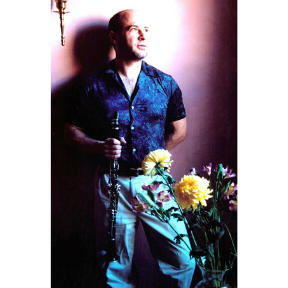