Sheila Pepe is best known for her large-scale, ephemeral installations and sculpture made from domestic and industrial materials. Since the mid-1990s Pepe has used feminist and craft traditions to investigate received notions concerning the production of canonical artwork as well as the artist’s relationship to museum display and the art institution itself.

Pepe has exhibited widely throughout the United States and abroad in solo and group exhibitions as well as collaborative projects. Pepe’s many solo exhibitions include the Smith College Museum of Art, Northampton, Massachusetts, and the Weatherspoon Art Museum, Greensboro, North Carolina. Her work has been included in important group exhibitions such as the first Greater New York at PS1/MoMA;Hand + Made: The Performative Impulse in Art & Craft, Contemporary Art Museum Houston, Texas, Artisterium, Tbilisi, Republic of Georgia and the 8th Shenzhen Sculpture Biennale. Pepe’s commission “Put me down Gently,” 2014+ was recently featured in the ICA/Boston’s traveling exhibitionFiber: Sculpture 1960-present. 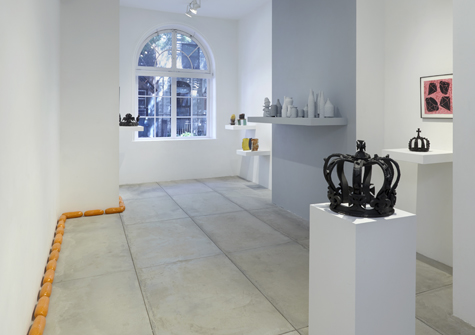 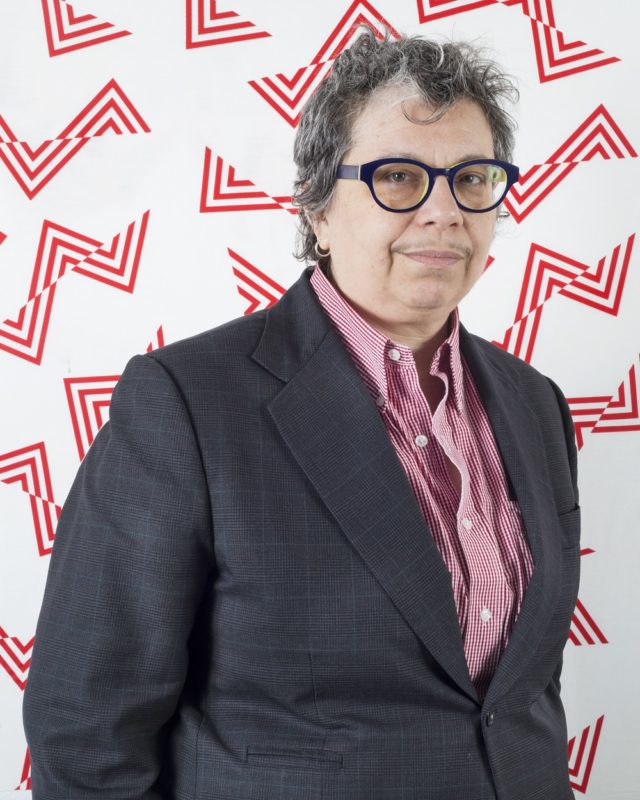