As a resident at the Pottery, Butz will be developing an olfactory-based sculptural ceramic installation that will help observers explore the complex terrain of human emotion by using scent to access hidden or deeply buried feelings. Sindy Butz’s residency will run from August 26 to October 18, 2019. 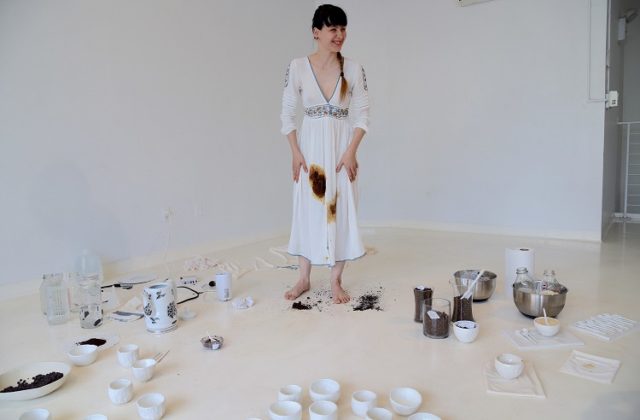 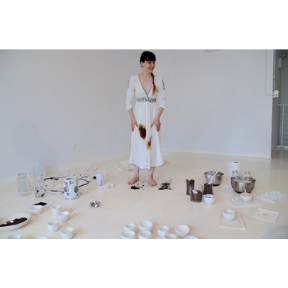