Stephen Michael Rondel is an actor, teacher, director, producer and all around “theater fanatic” living in New York City for 24 years now. He has been teaching theater arts for over three decades. Originally from the West Coast, he has a B.A. in Theater Arts & Interdisciplinary Child Development from Western Washington University. Creator, Founder and Producing Artistic Director of The New Acting Company; a not-for-profit theater company in New York City for all ages since 2000. Creator, Founder & Owner of The Celebration Of Whimsy Theater (a.k.a the C.O.W.) on the Lower East Side from 2012-2016. Favorite roles include Baby Marvin in The Mad World of Miss Hathaway (Wild Project-NYC), Mr. Beaman & Sister Coco Callmeishmael in The Tragic & Horrible Life of The Singing Nun (New York Musical Theater Festival), Queen Aggravain in Once Upon A Mattress (The New Acting Company-NYC), Boo Radley in To Kill A Mockingbird (Northwest Children’s Theater) and Olf in Incorruptible (Artist Repertory Theater-Portland Oregon). 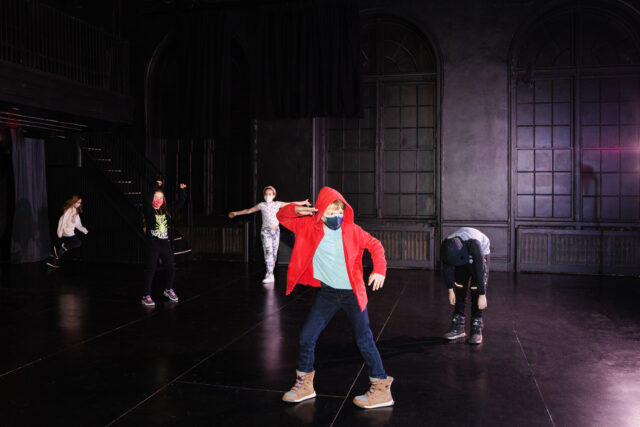 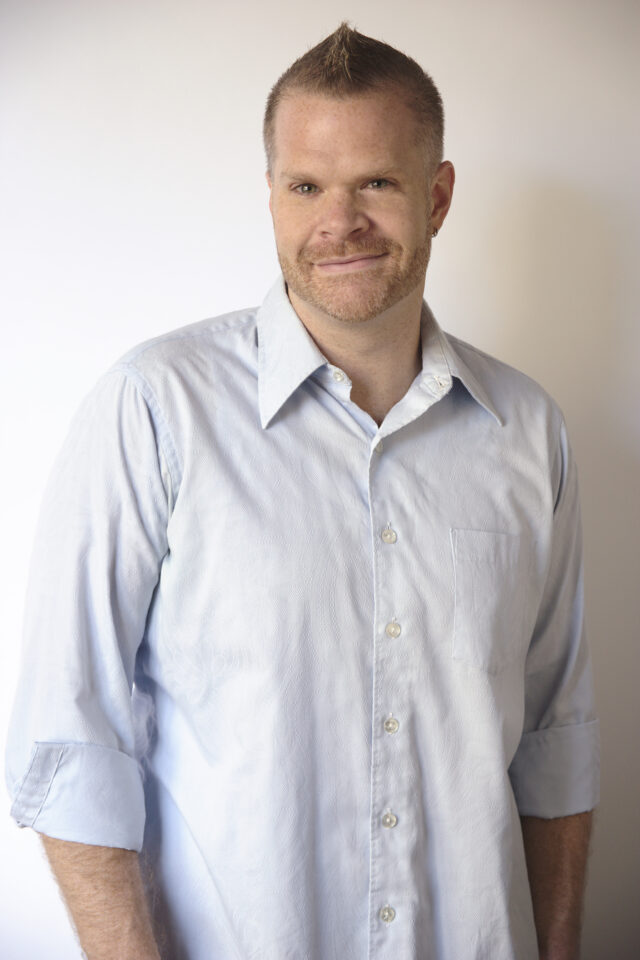